Natalie & Eli, without a doubt  ” the most colourful quick change act in the world ”  are  fascinating their audience around the globe. With 35 costume changes in 10 minutes and thousands of flower out of nowhere they are the highlight of every event.

No better way to close a show than with two beautiful girls and a stage full of flowers.

So, if you are looking for an act to impress your guests, then look no further. 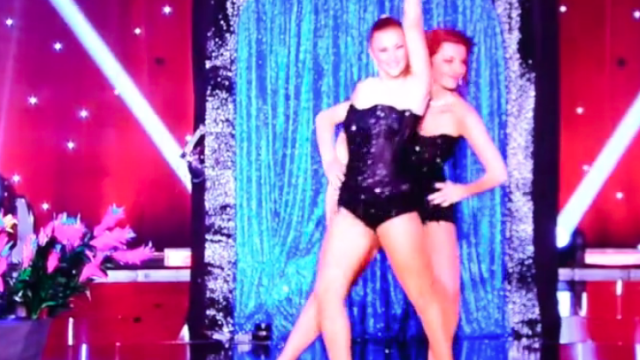 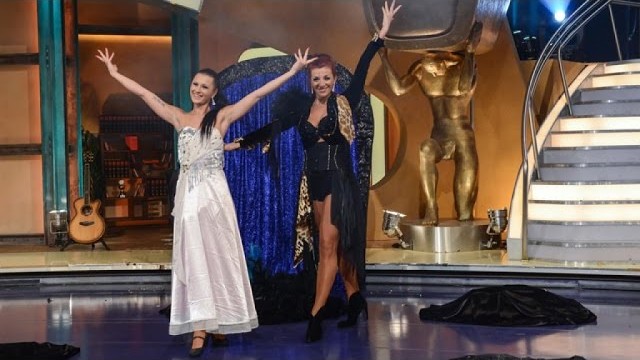 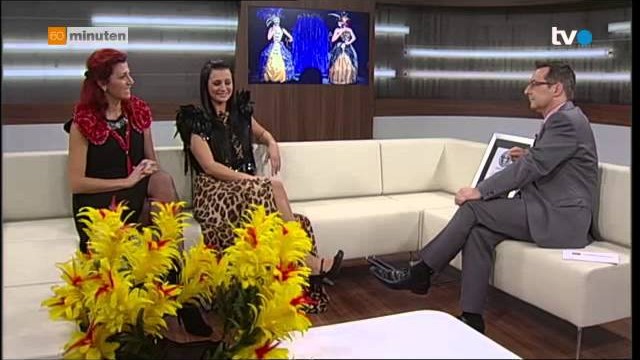 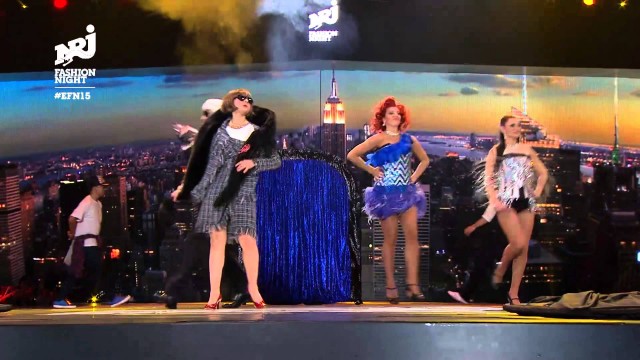 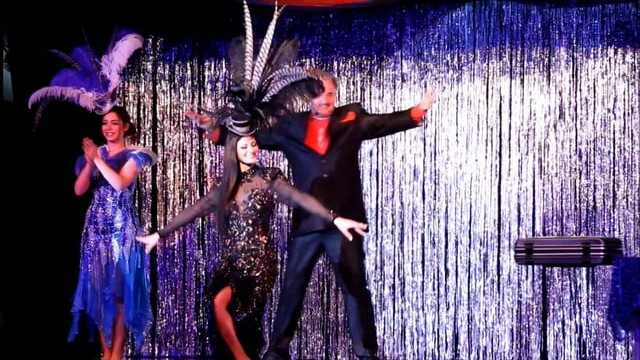 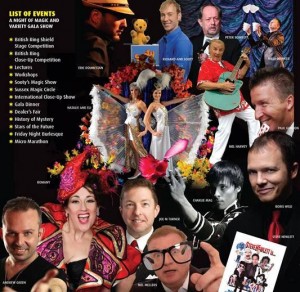 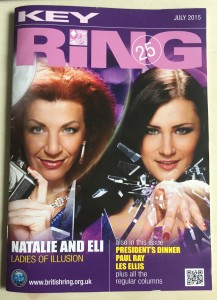 The story about Natalie & Eli 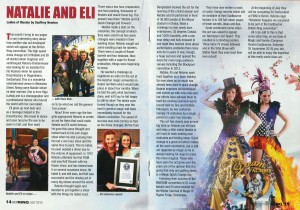 The all in One

Reference Book for Man and Woman

“Last week I saw the best quick change act I have ever seen. It was Natalie & Eli at the Winter Carnival of Magic in Pigeon Forge. They also lectured the following morning. FANTASTIC!

Their book is  a very high quality slick hardbound publication. Quick Change Secrets is the best book I have ever seen on the topic.”

The high speed dress change act of Natalie and Eli all started when magician and ventriloquist Retonio Breitenmoser was looking for an assistant for his illusions when he opened Dreamfactory
– a wonderfull entertainment venue in Degersheim , Switzerland. Along came Natalie whom he later married. She is from Latvia and is a choreographer and a professional dancer who toured the world with her own ballet. Eli grew up next door and she loved to dance and soon became a part of Dreamfactorys Illusion show.

About three year ago the two grils approached Retonio to create an act from them that could make Natalie and Eli world famous. He gave this some thought and looked back to his own magic show when he was a young man. He had a one hour show and the same time to pack. This he hated, he even needed a driver due to the volume of equipment. In 1972 Retonio attended his first FISM and saw Rolf Dinardi with his flower show and has indeed seen it on several occasions since. He hated it and still does, but Rolf was successful and the closing act in many big show around the
world. Retonio thought again and decided to put together a show with the things he hated most. There was a two hour preparation, one hour packing thousands of flowers and would travel big.

The answer was there „ Natalie and Eli Quick Changes and Flowers“.

Natalie made a start on the costumes, the concept of which they were used to as two quick changes were needed in their existing show. Retonio sought out some existing props for starters.
There were a couple of flower barrels and four botanias. Now, together with a cape for flower production, things were beginning to move.He wanted a challenge so registered an entry for the act at the Austrian magic convention in Baden bei Wien which would take place in about four months. When he told the girls what had been done, well let’s say he felt happy to still be alive! The table soon turned though as they won the best in general magic and were immediately booked fort he Abano convention in Italy.

The speed of success was now coming as fast as the dress changes. Ali Raj from Bangladesh booked the act for the opening of the cricket season and Natalie and Eli performed in front of 36‘000 people at the Mirpur stadium in Dhaka. What a challenge for two newly born entertainers, 35 degrees Celsius and 100% humidity, with a one hour delay and fully dressed! In one night they learned more about performance problems than many acts do in years. It was though, a huge success and opened the doors for more large audience venues including the Blackpool convention in 2013.

Natalie, Eli and Retonio work hard together as a team looking for new ideas as so much has already been done in quick change. Natalie improves old techniques and comes up with new ones and her efforts have allowed them to beat the existing Guinness world record held by Sos and Victoria Petrosyan, by two costumes by a single person in under two minutes.This act has clearly now arrived big time so Retonio can sit back and relaxd a little whilst Natalie is still hard at work making new costumes and testing ideas.

Quick change is a great art which makes all the work worthwhile, but is still not regarded as magic so he is always looking for ways to make this more magical. Those who have seen the act grow over the years are oft he opinion that it is going that way and getting closer to a Magic Quick Change Act.
Follwing their success at the IBM/SAM convention in St.Louis, Natalie & Eli were booked for the Winter Carnival of Magic in Pigeon Forge, Tennessee.

They have now written a book on quick change secrets. It is 182 full colour pages of trade secrets, ideas and tips. Great excitement came when the act was asked to appear on „Germany’s Got Talent“. This resulted in a standing ovation. Three more TV shows followed and in the TV Total Show with Stefan Raab they even beat their own record!

For booking or any other information, fee free to get in touch!